I am currently in London, but I wanted to get this dance post up before I get into all the adventures I’ve been having. Please bear with me!

These photos were taken by my lovely friend Hope Bowley and I would highly recommend checking out her facebook page and instagram. 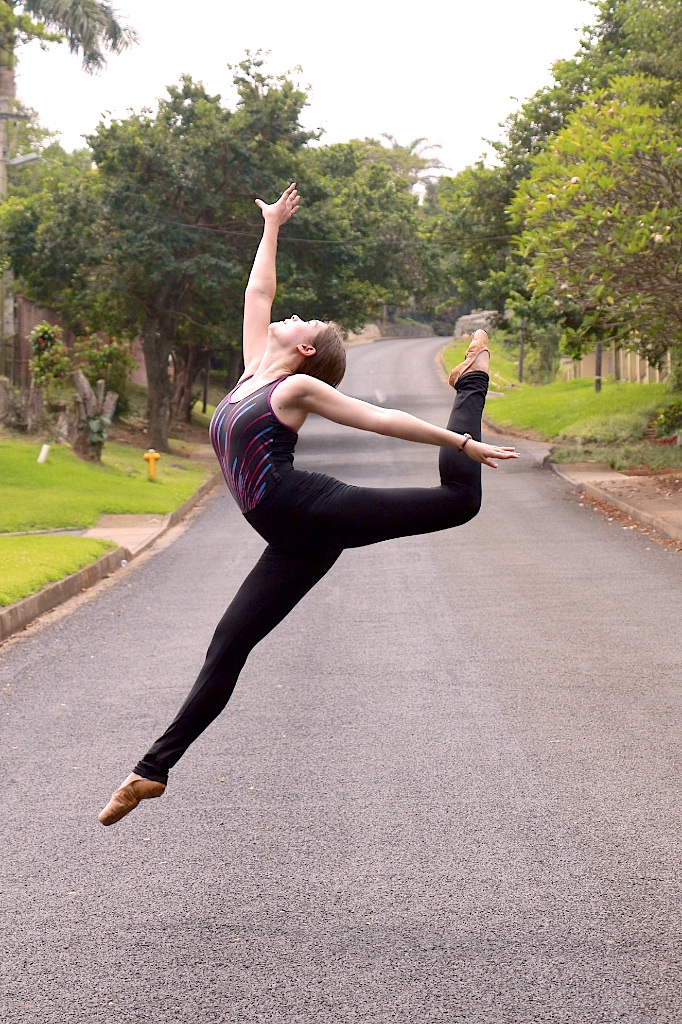 Recently, I went to a contemporary workshop as a part of the South African Society for the Advancement of Dancing. My teacher told me about it, and the number of classes they were offering made my knees weak. There was so much to choose from! Of course, the classes were not cheap and after begging my mom to let me go (and drive me all the way into Durban three days in a row) I had to pick what class I wanted to do. The three that stood out to me the most were ballet (of course), hip-hop (for a bit of variety), and contemporary (which just sounded fun). My dance teacher encouraged me to try something a little different than ballet, and I thought contemporary would be the most beneficial in building on skills I already had. 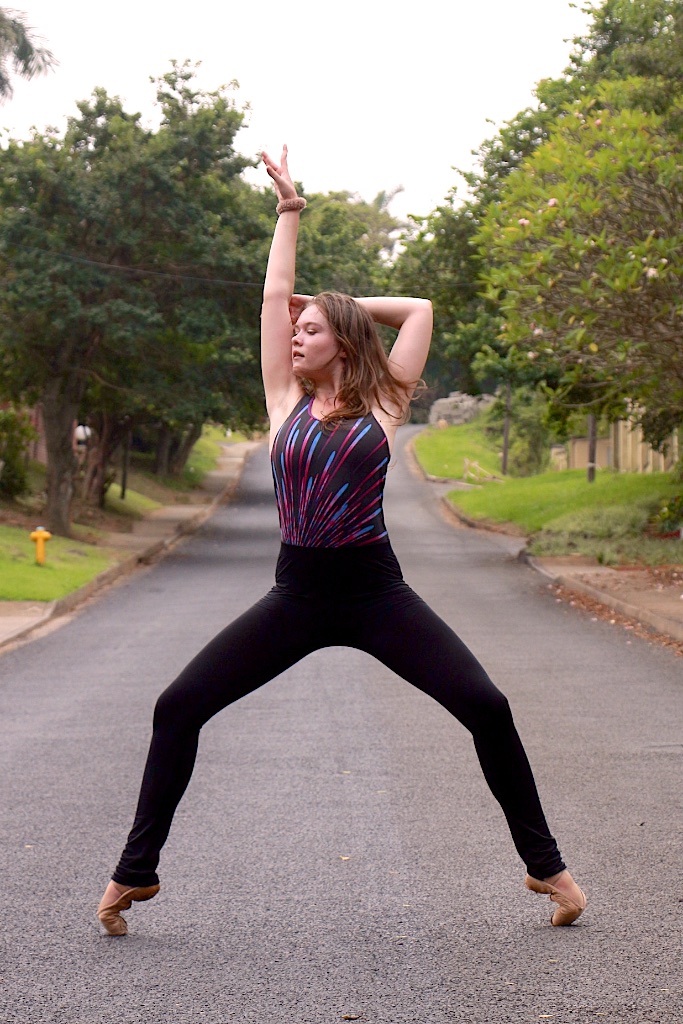 The conference lasted for 3 days, and each day my parents would drive me into Durban (20-30mins away) and I would dance for an hour and a half before driving home.

I use the term ‘dance’ loosely because while I would still consider it dance, it was basically an hour and a half of rolling on the floor.

We started our warm up by rolling down into a pushup position before tucking one knee under to put our head on the floor. After doing that on both sides we would do it again, but roll to lie on our backs. After doing that on both sides we eventually rolled all the way around into a sitting position and then back the other way into a pushup. We got to do that about five more times… and that was just the warmup. This is the part when I started wondering just what I had gotten myself into.

The instructor had us sliding across the floor like slugs, shifting from one hand to the other with our feet in the air, and rolling as if our lives depended on it. It was probably the most intense hour and a half of my life. What a workout!

She threw us into the choreography and just left us to figure it out. I was still not used to going from position A to position B, and now you want me to incorporate that into a dance? I had to think on my feet in this class; no, not literally because we were on the floor for half of it, remember?

The choreographed dance was just a combination of the skills we were learning, but it was still in a completely foreign realm as far as movement goes. I’m used to pulling up and keeping square in certain positions, and this instructor threw all the positions out the window, and instead focused on transitions. She didn’t care so much about where we eventually ended up, she cared about how we got there, which is essentially what the class was all about… hence the rolling on the floor.

The next morning I was beyond stiff and I had bruises where my knees continually slapped the concrete. My arms were sore from constantly holding my weight and my thighs were protesting from all of the bending we did. Great, only 2 more days to go.

On the second day, I was wondering how on earth I was going to get through another class. I was so stiff and sore, I could hardly sit down. But, my class came and I went, and it was just as difficult and tiring as the first day.

By the third day, I was completely finished. In the last session of choreography I just let myself go and rolled with the music as best I could, but in a way, I feel like that was the point. By being thrown into something completely new and extremely difficult, it forces you to find the best pathway for your body. You have to learn to communicate with your muscles and listen to what your body is telling you. Eventually, you begin to figure out where your arms need to go in order to not get bruised and the way you need to roll to avoid banging your head. It was actually quite empowering to be able to do the choreography in the way that suits you the most without worrying about the way people perceive it. 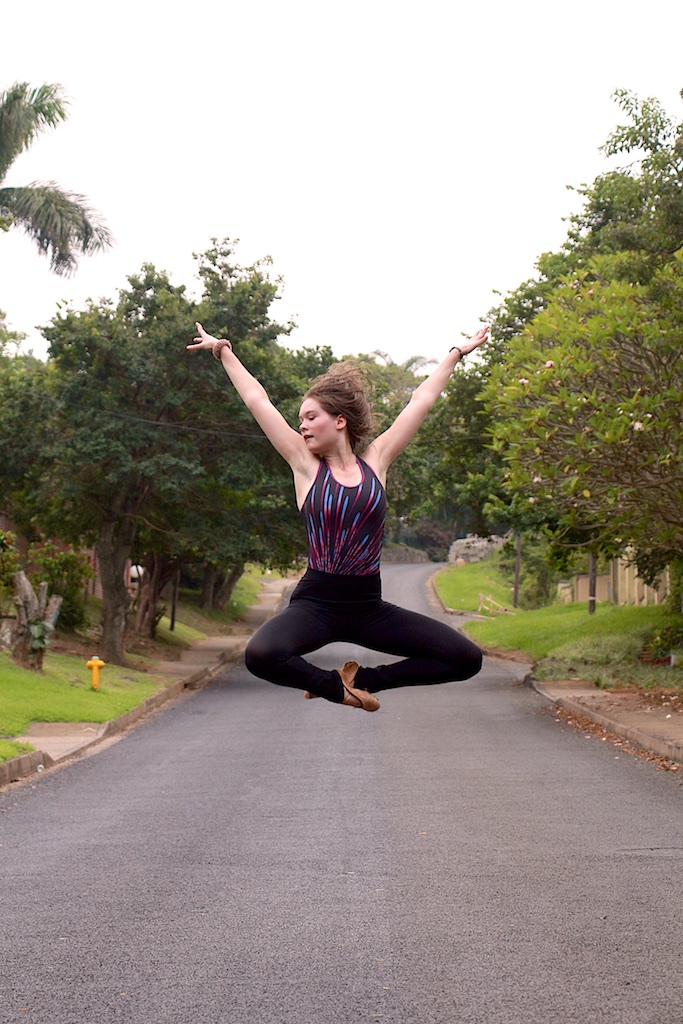 I am extremely glad I went and I know I will continue to draw on the knowledge I learned in all of my dancing from now on. When I went back to my studio and taught my class some of the steps we had to do I laugh at how much complaining there was. That wasn’t even the half of it! 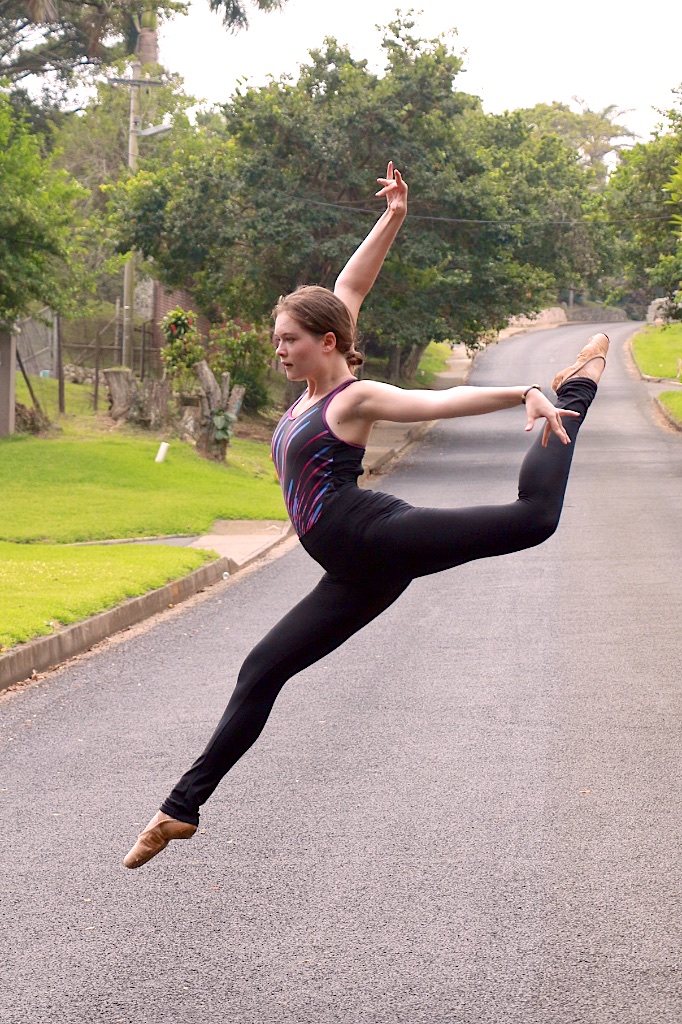 I look forward to being able to build on what the instructor taught me at that workshop; it was one of those experiences that really makes you believe in the saying, “What doesn’t kill you makes you stronger.” I am stronger now, and I know I will continue to get stronger with every new style I learn.

Thank you so much for reading!

What I’m All About

• Capturing life, moments, and adventures
• Being creative and confident in oneself
• Trying new things

Want to send me a private message? Contact me at abigailundefined@gmail.com

I’d love to hear from you! Anything from ideas and suggestions to personal comments and inspiration, send me an email and I’ll be sure to get back to you. xx